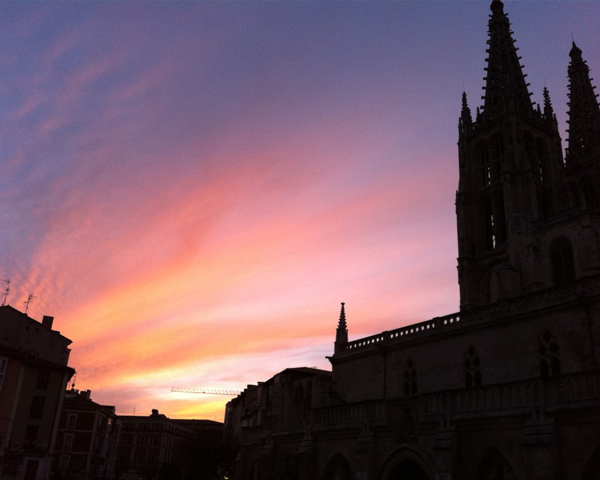 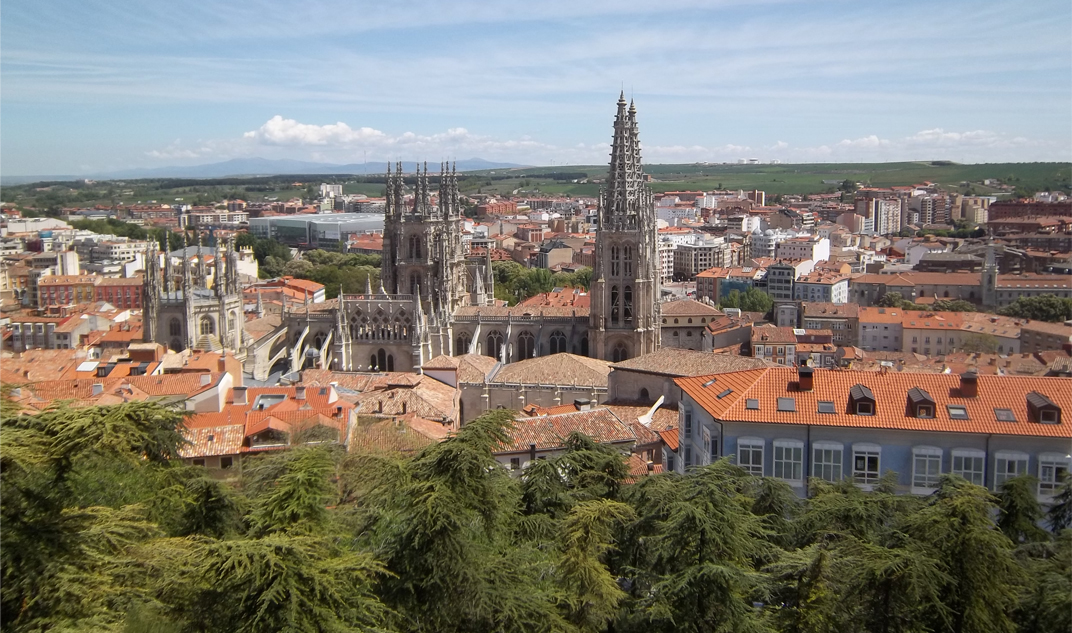 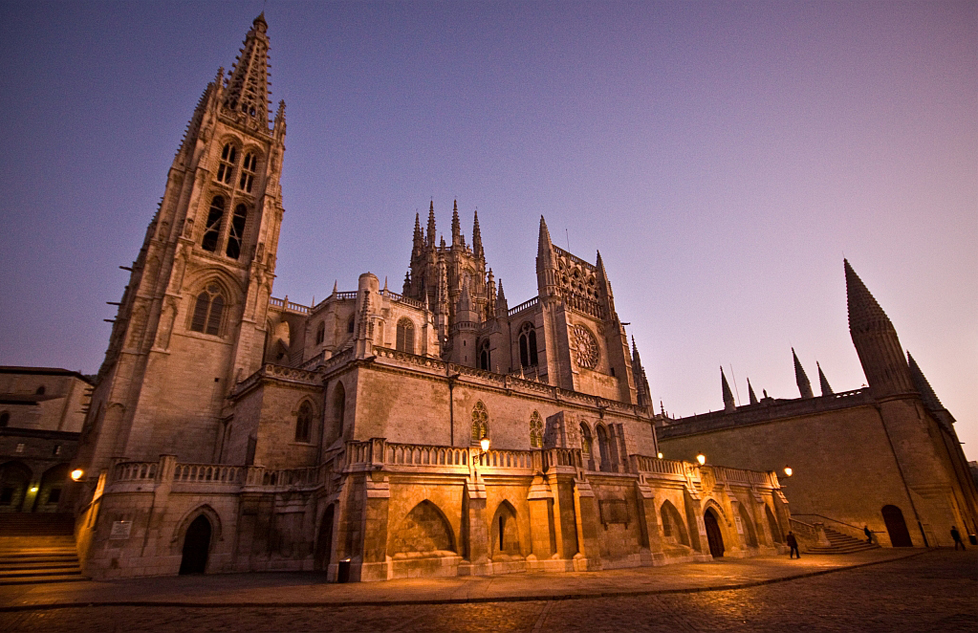 Our goals for Family Church in Burgos, Spain

1. Enable people to regularly build their faith, learn to cooperate with God, and grow in relationship with other believers

2. Reach out to the unreached (approximately 98% of Spaniards don’t have a personal relationship with the Lord)

3. Teach Biblical truths to help people live hopeful, successful lives (as of April of 2014, 26% of the Spanish population was unemployed)

4. Instruct people on responsible citizenship, including prayer for their leadership according to 1 Timothy 2.

• Burgos was founded in 884 AD and became the capital of Castile (land of castles) in the 11th century.
• Its current population is approximately 180,000 people.
• Burgos is less than 2% evangelical according to Worldmap.org. Anecdotal evidence indicates that it could be much closer to ½% evangelical, which means that the people for the most part do not understand the importance of having a personal relationship with Jesus Christ.  We are working to change this!  (In contrast, the USA is around 35% evangelical according to ISEA & Wheaton.)
• Cultural Note: A medieval, Catholic pilgrimage route called The Way of Saint James brings 100,000 religious pilgrims through Burgos each year. It is quite easy to discuss God with these individuals who are excited to share about their religious hiking trip. (Hollywood has released a movie called “The Way”, starring Martin Sheen, that is set on this pilgrimage route.)